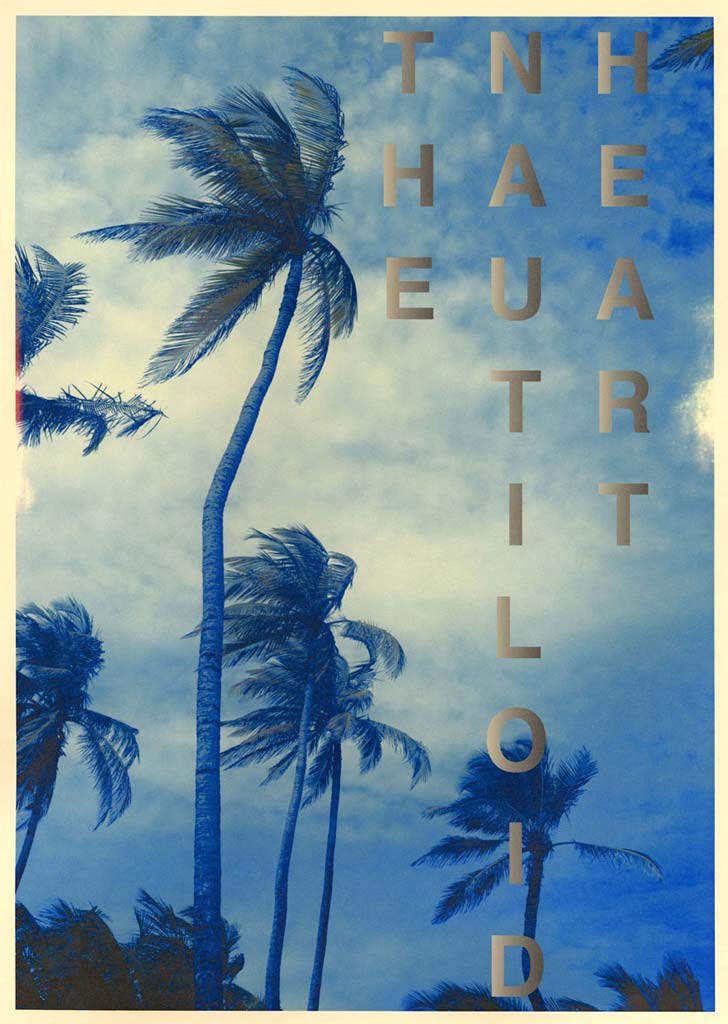 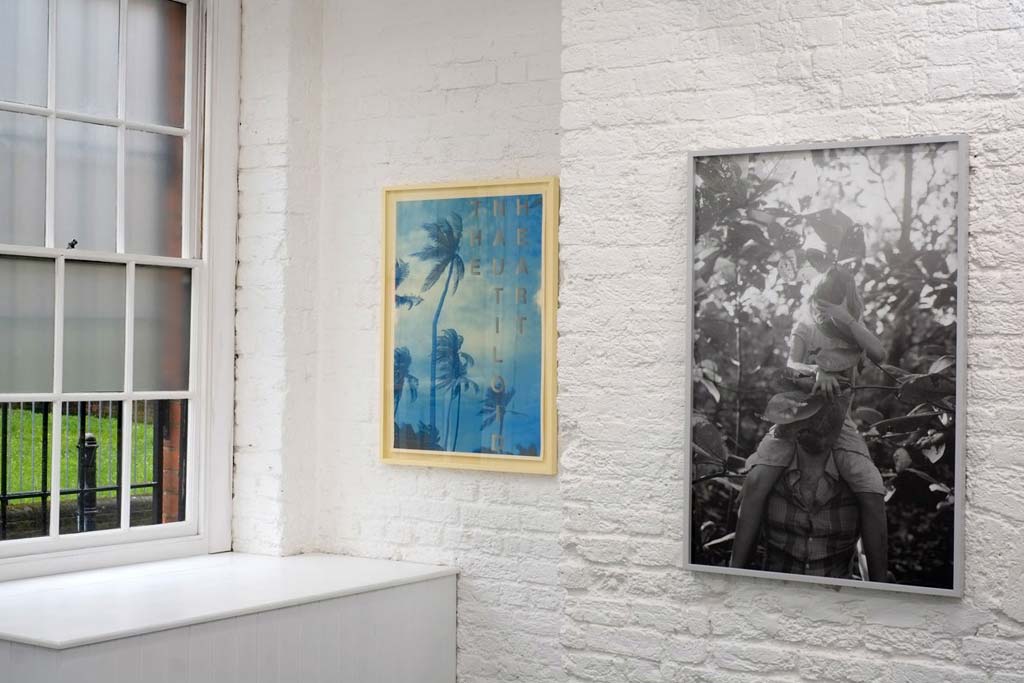 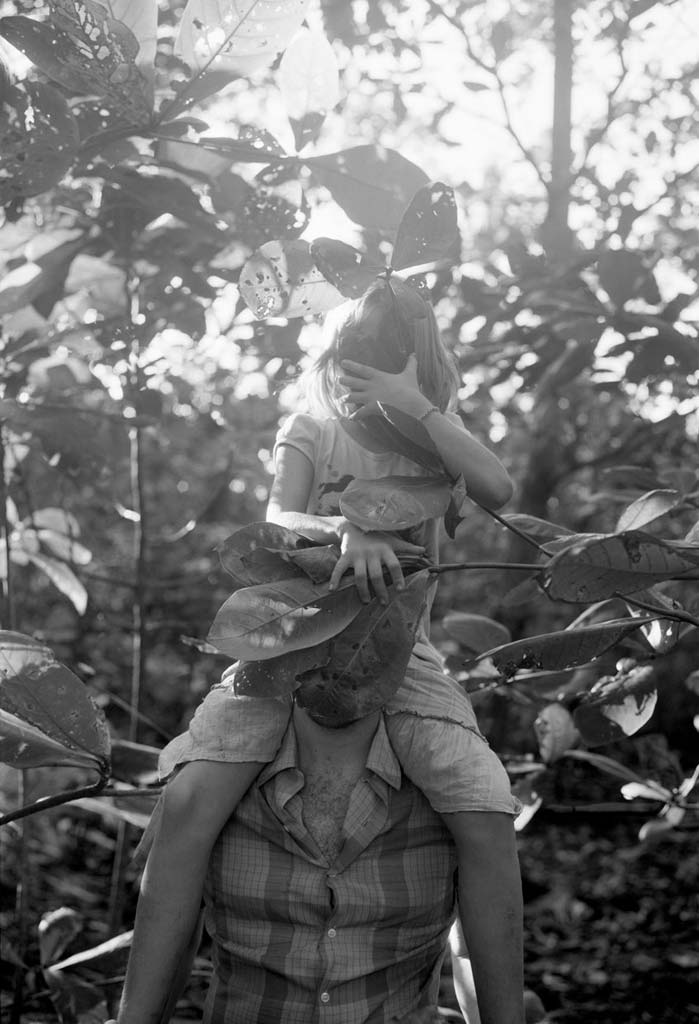 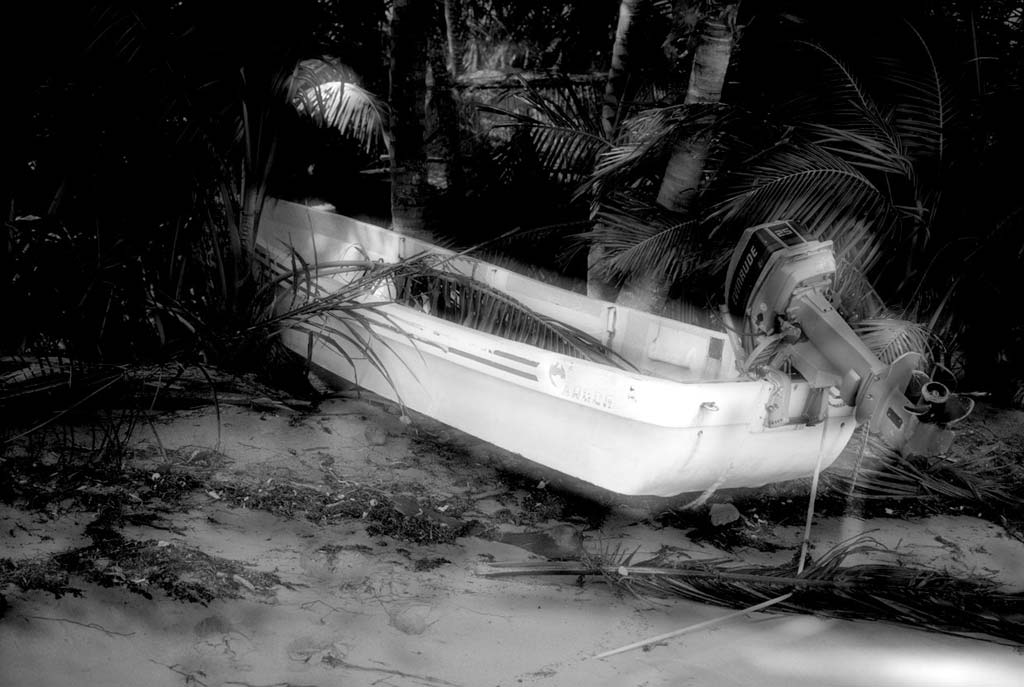 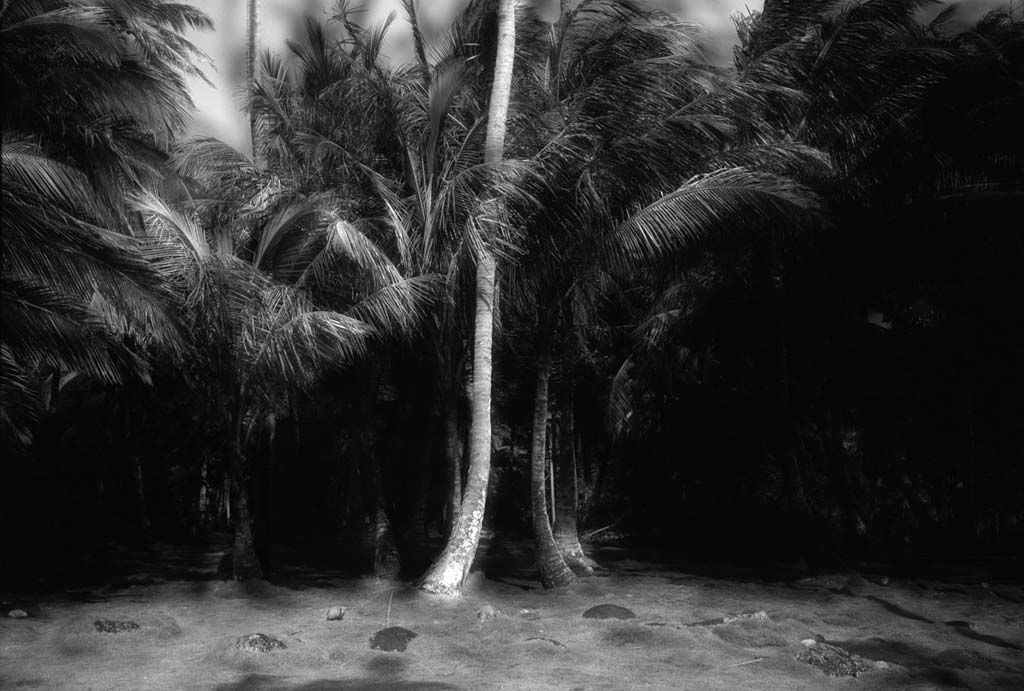 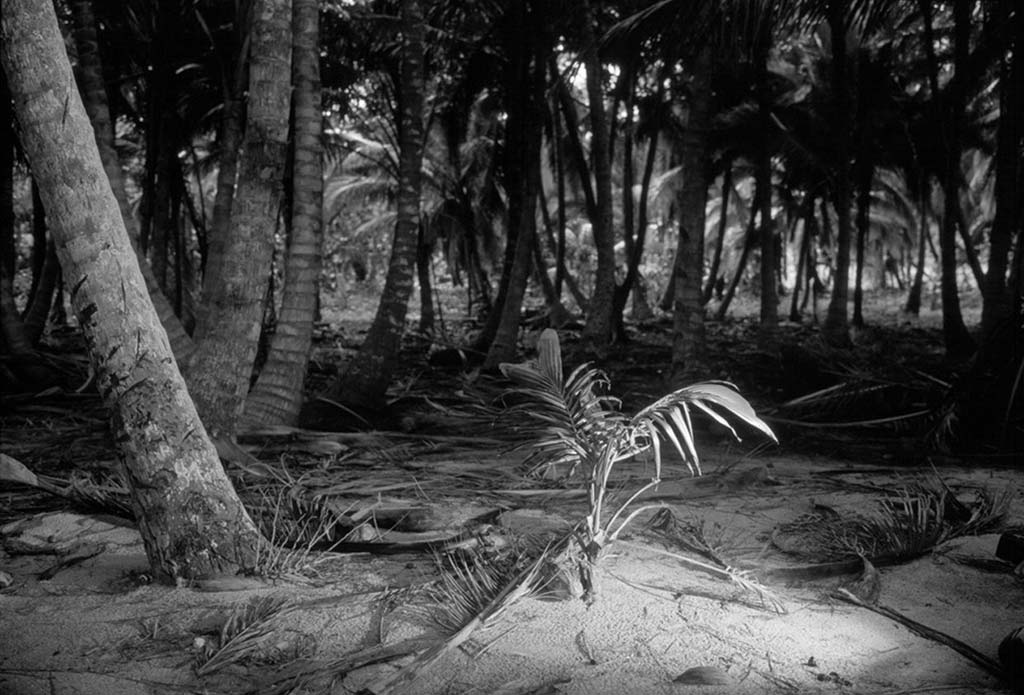 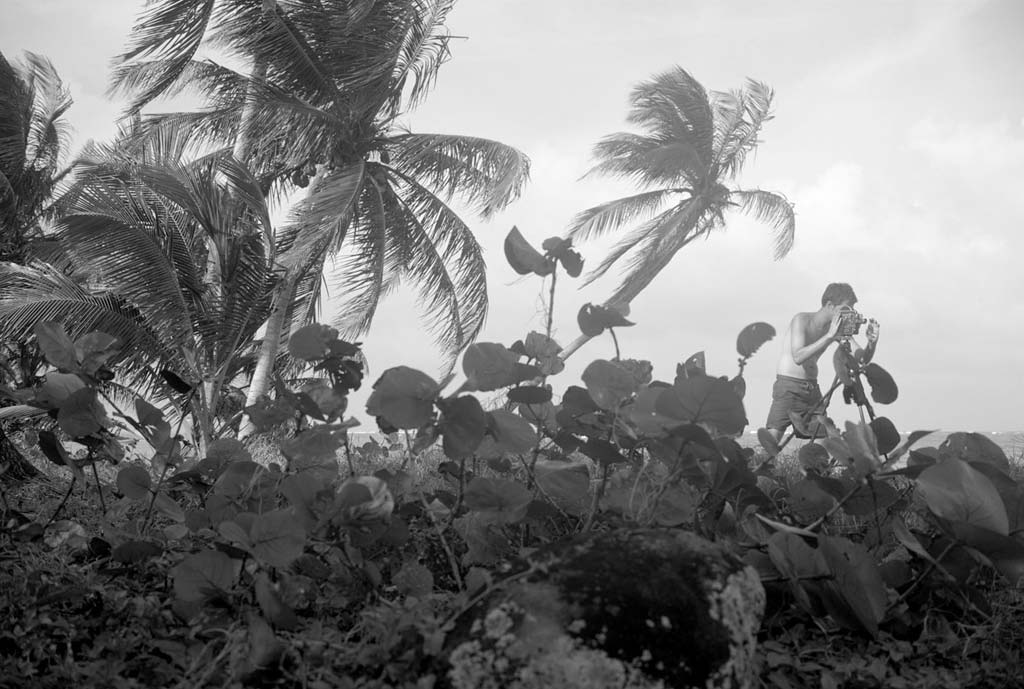 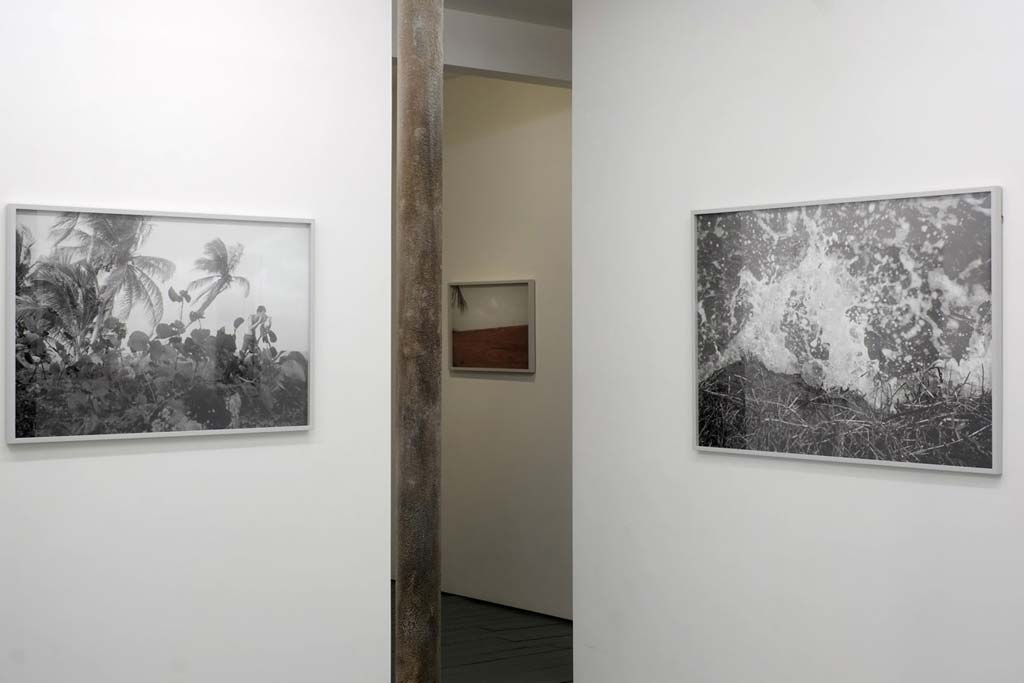 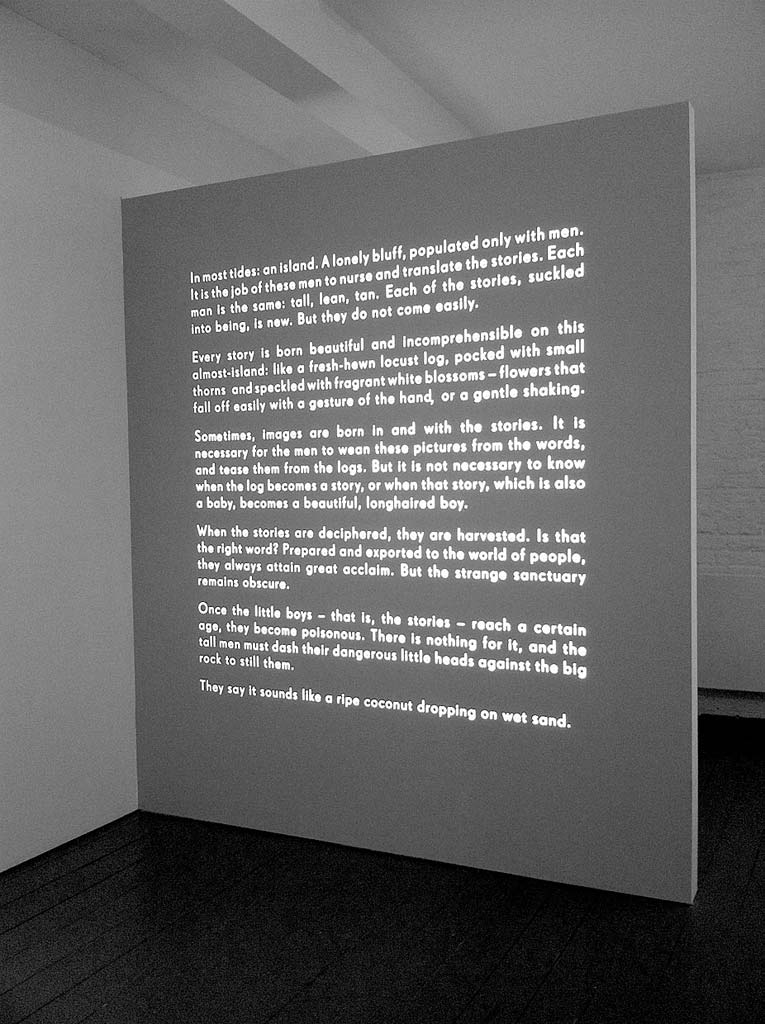 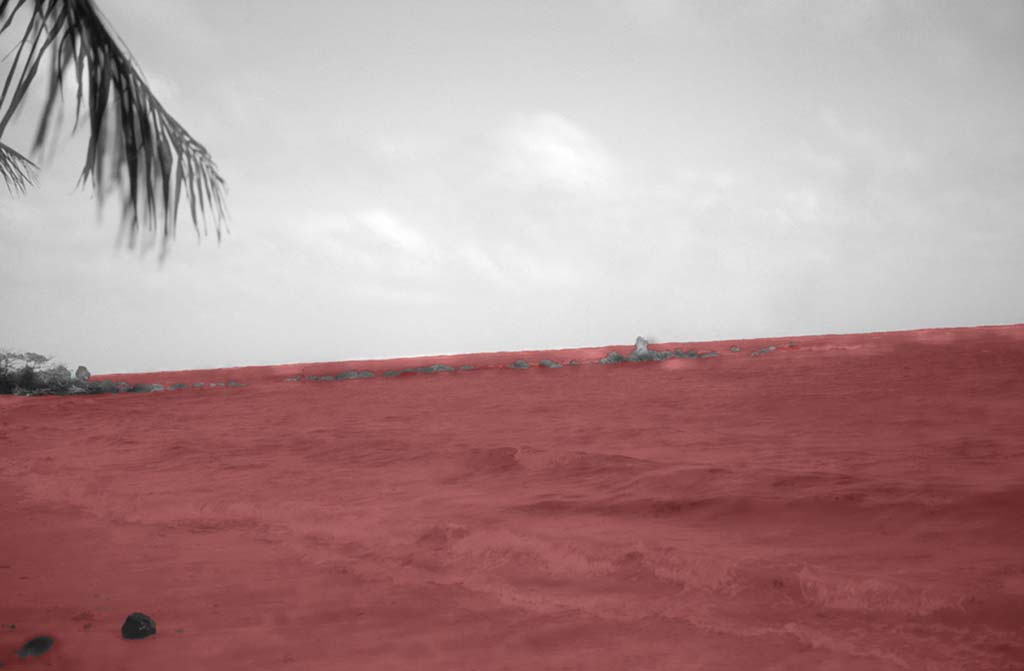 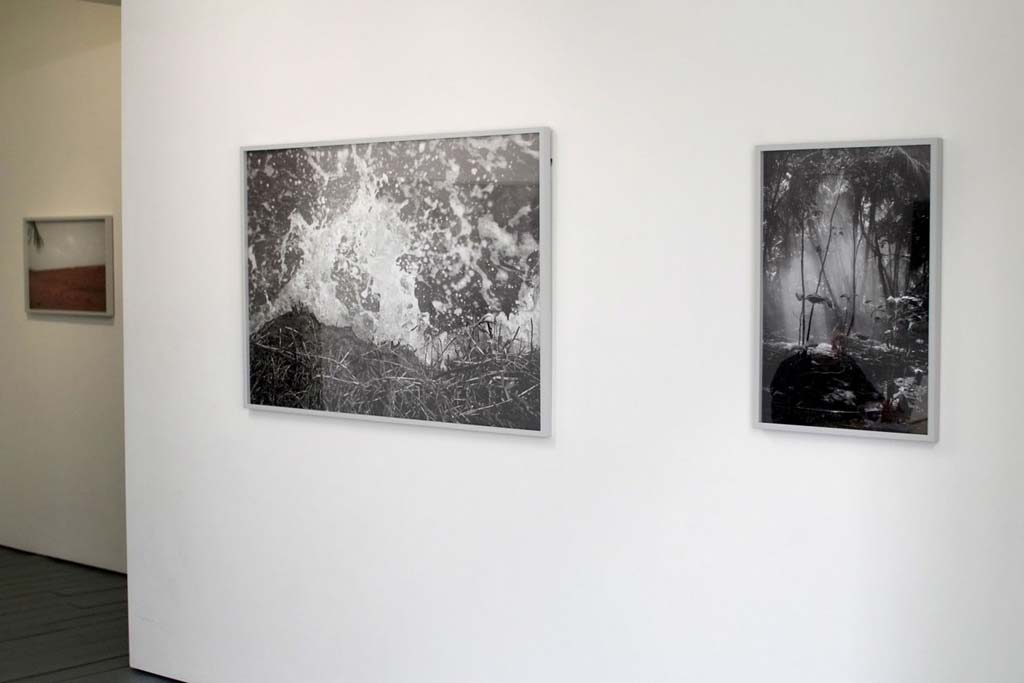 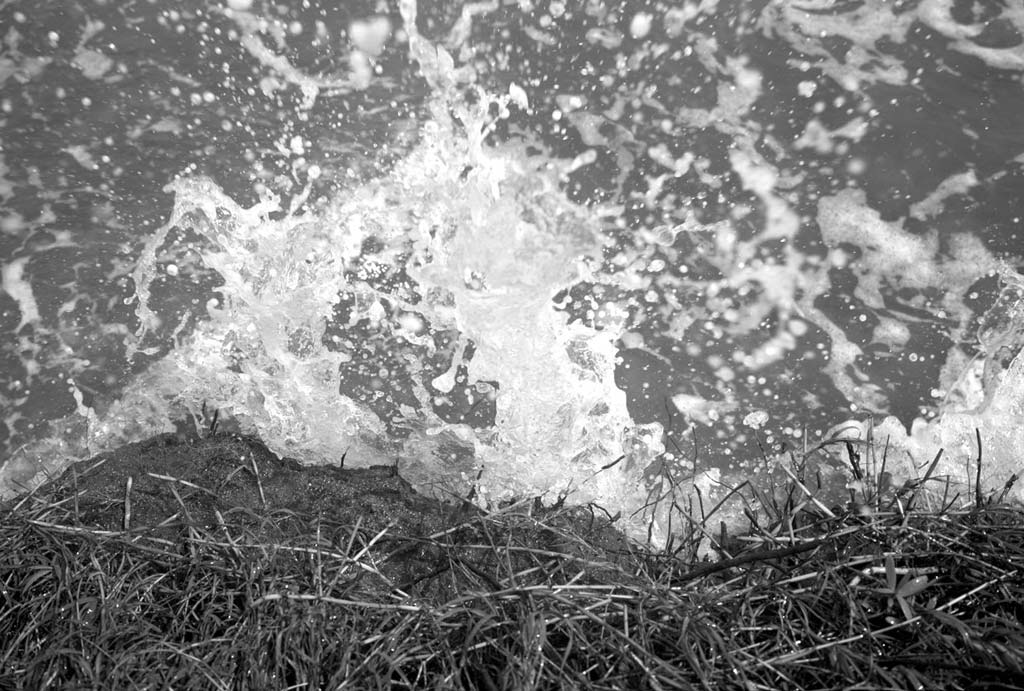 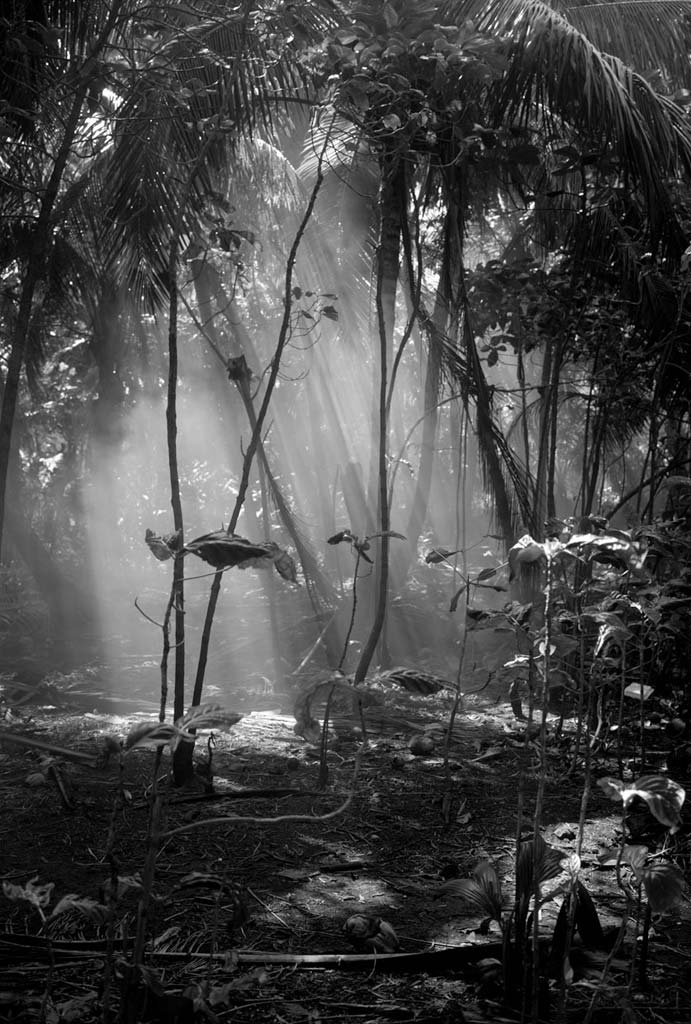 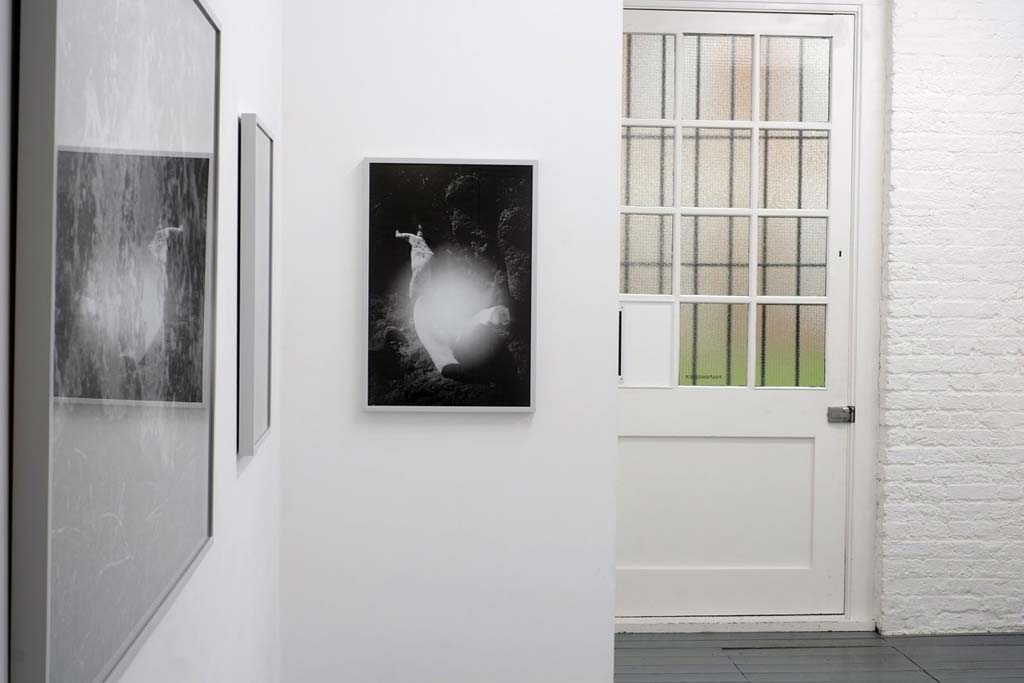 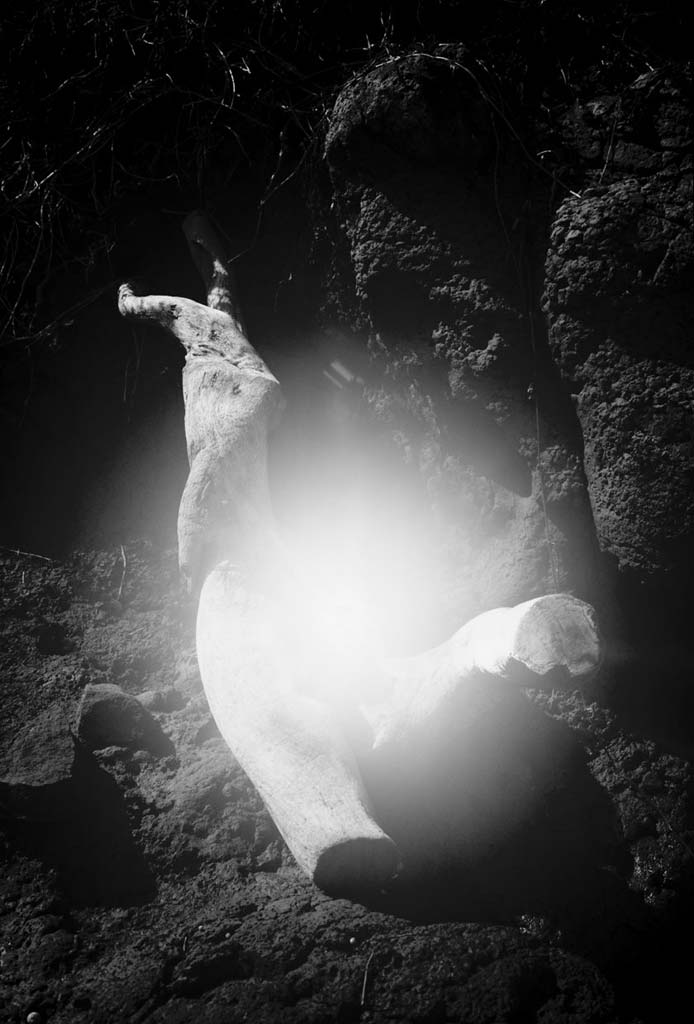 The Nautiloid Heart is a shipwrecked novel. Occasionally, its flotsam washes up on foreign shores: images, allegories and scraps of lore. In this exhibition of salvage from a vanished book, photographs and text fragments evoke this tropical-gothic tale, set on the tiny island of Little Corn, sixty miles off the coast of Nicaragua. Over the past 500 years, the island has been a Carib Indian way-station, a pirate hideaway, a hunting ground for Spanish and British sailors, an American coconut plantation, a Nicaraguan penal colony, a drug-runners’ haven and a beach retreat for backpackers. Photographing on the island between 2009 and 2012, the artist asked: how does one document a landscape so subject to the vicissitudes of other peoples’ imaginations? The Nautiloid Heart is an incomplete fiction, set in a version of a real place. On a land defined by passing fancy, depiction and projection momentarily converge.