This project began in October 2004, when I traveled to Ohio to canvass for candidates and make photographs.  The images I produced, in the empty, half-finished offices of a progressive voter organization, told nothing about the immediate context of political activism or the anxious statistics of projected vote margins; but their emphatic blankness communicated something essential about contemporary experience. Created between October 2004 and January 2009, these 20 large-scale photographs describe the psychic landscape of a recently concluded period of global suspense.

As with many of my creative and critical projects, Final Report examines the relationships between history, ideology, and the blunt material vocabulary of things.  These images document the inarticulate absences of vacated sites. Each of these diverse landscapes – representing many contexts and several continents – harbor an inaccessible record of significant historical, political or individual experience. The form and scale of these images suggest scenes of value and importance, only to give the viewer a void or an ignorance at the center – often very literally – of the experience. These photographs reject the medium’s documentary imperative to tell us about a place, offering instead richly described markers of pervasively evacuated meaning. They therefore feel like the world has recently seemed: historically laden but profoundly rudderless. 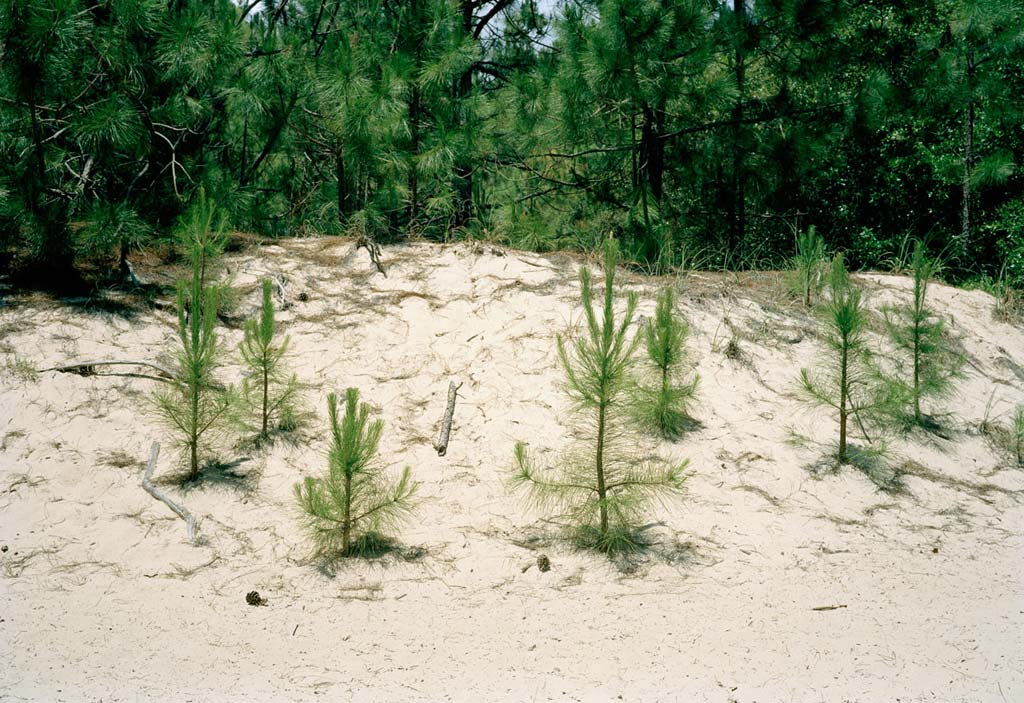 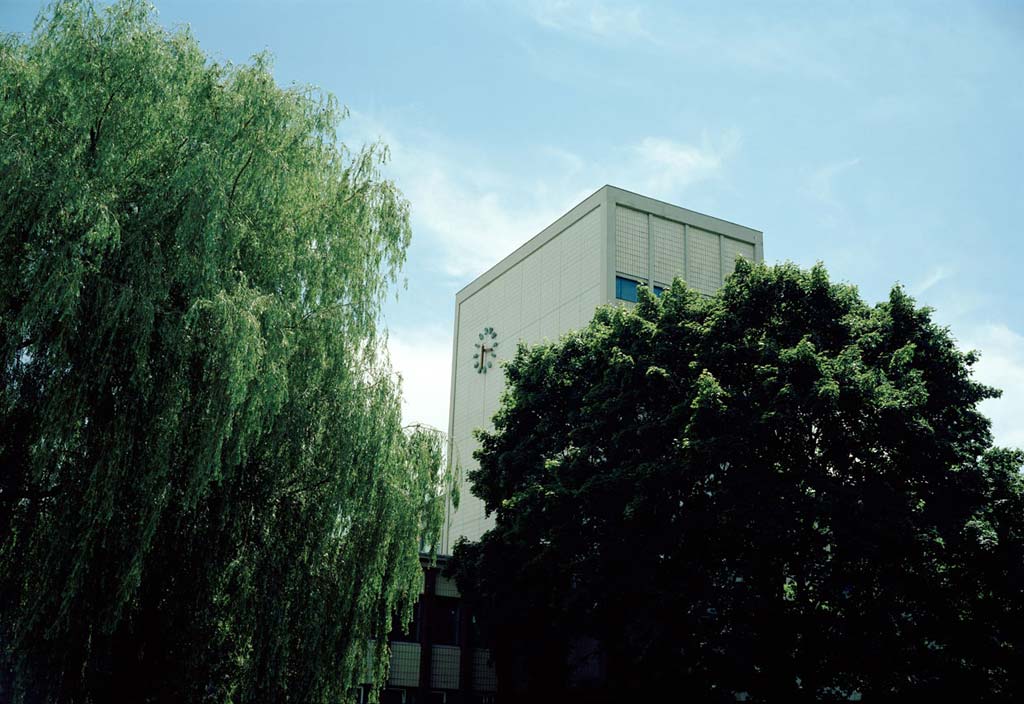 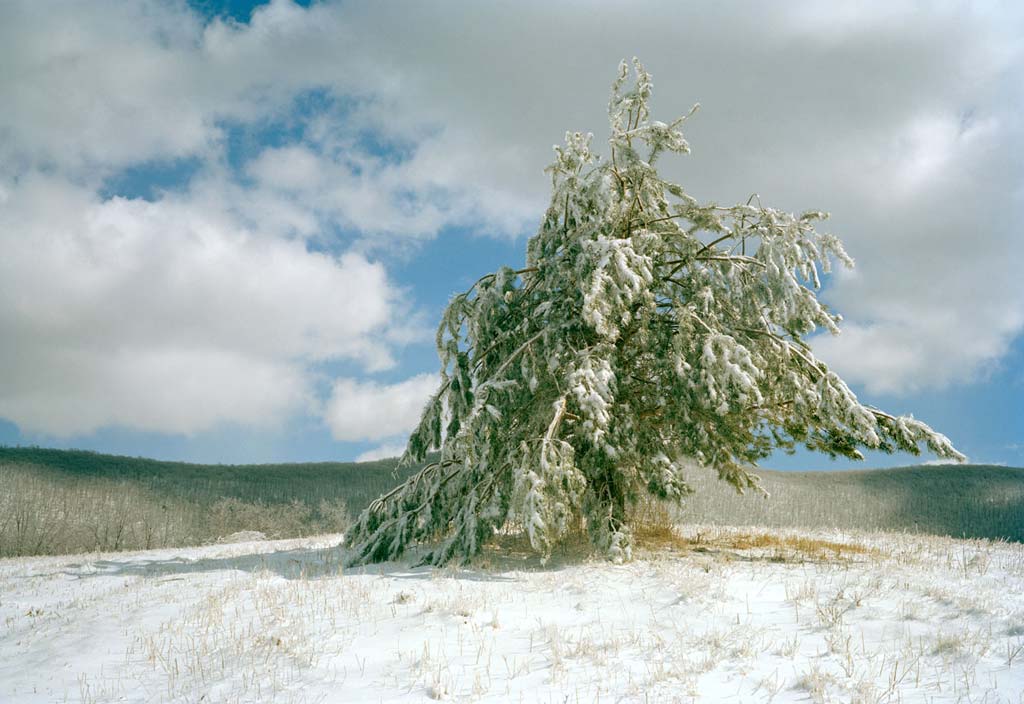 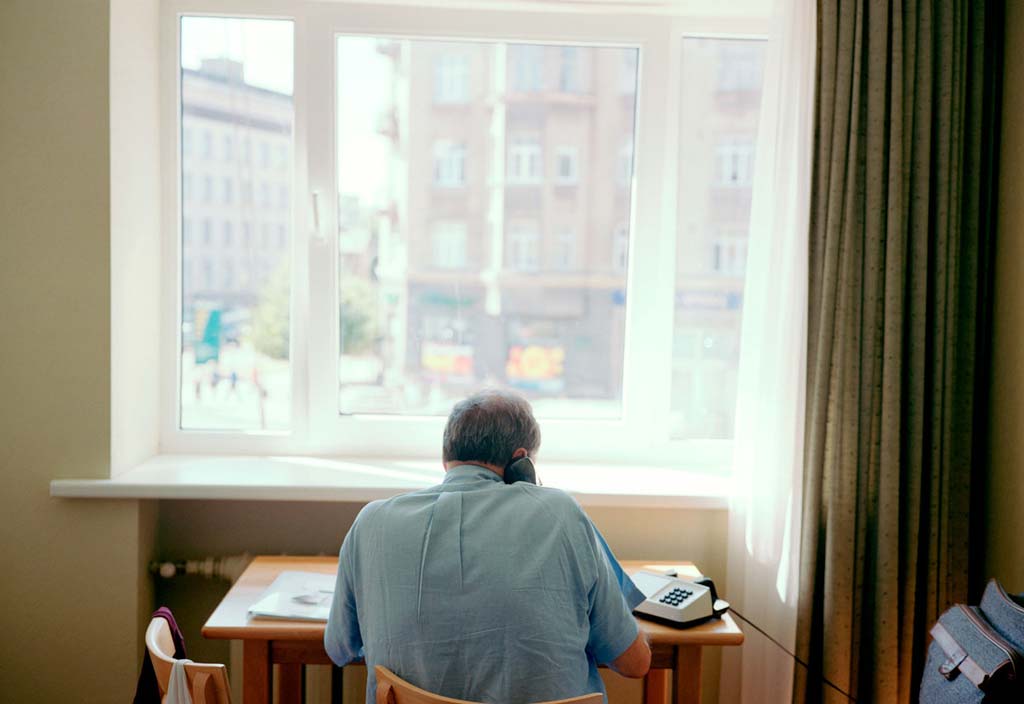 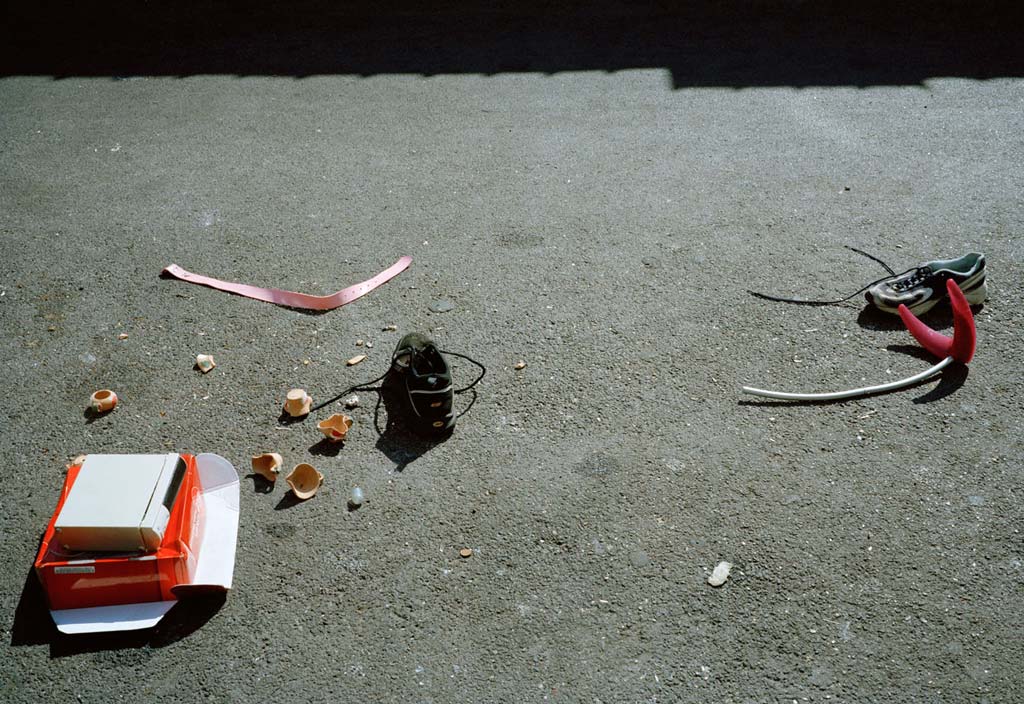 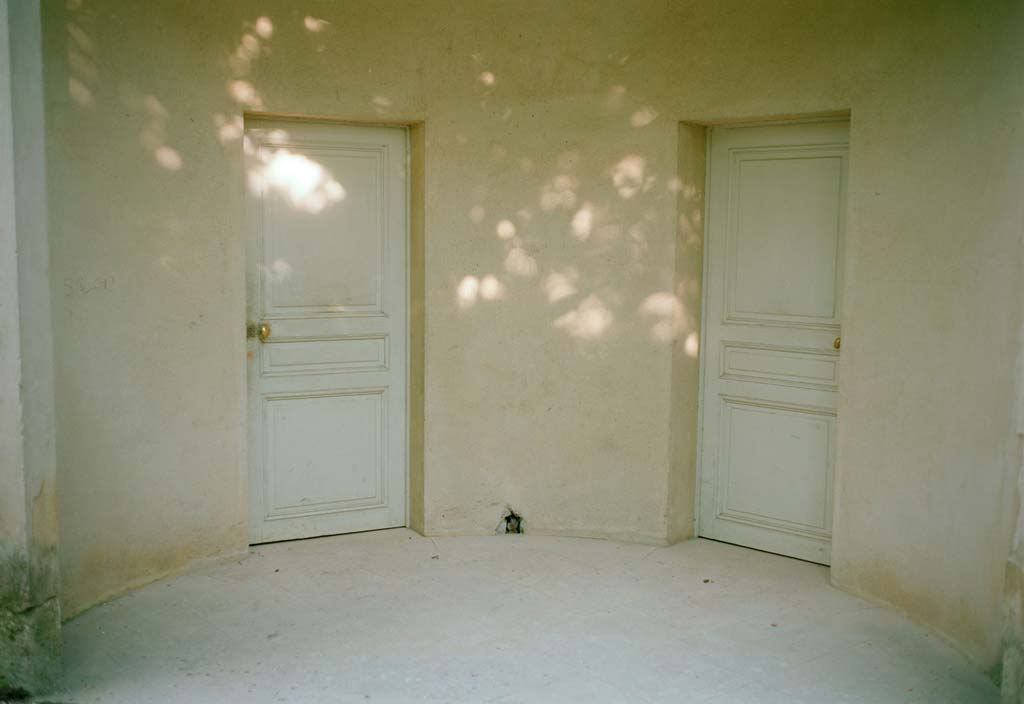 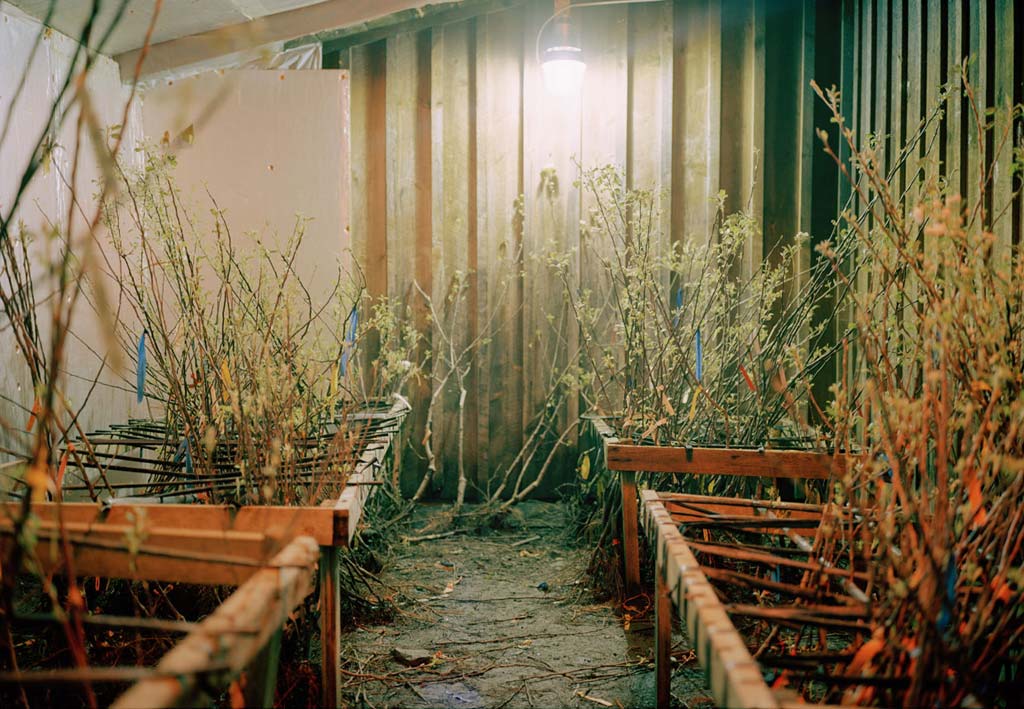 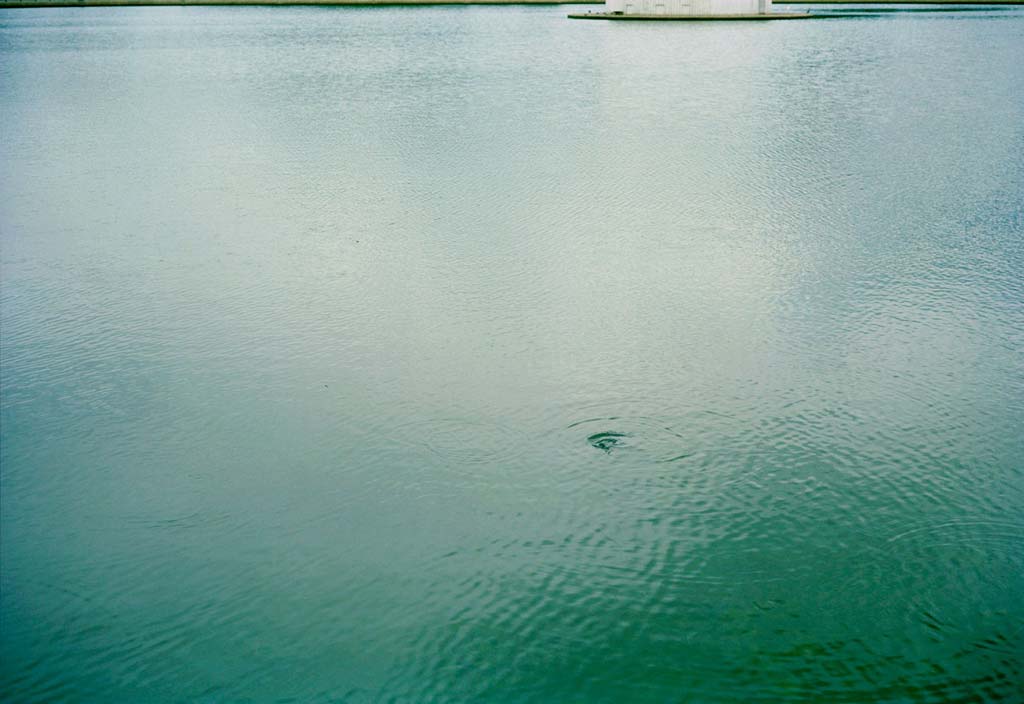 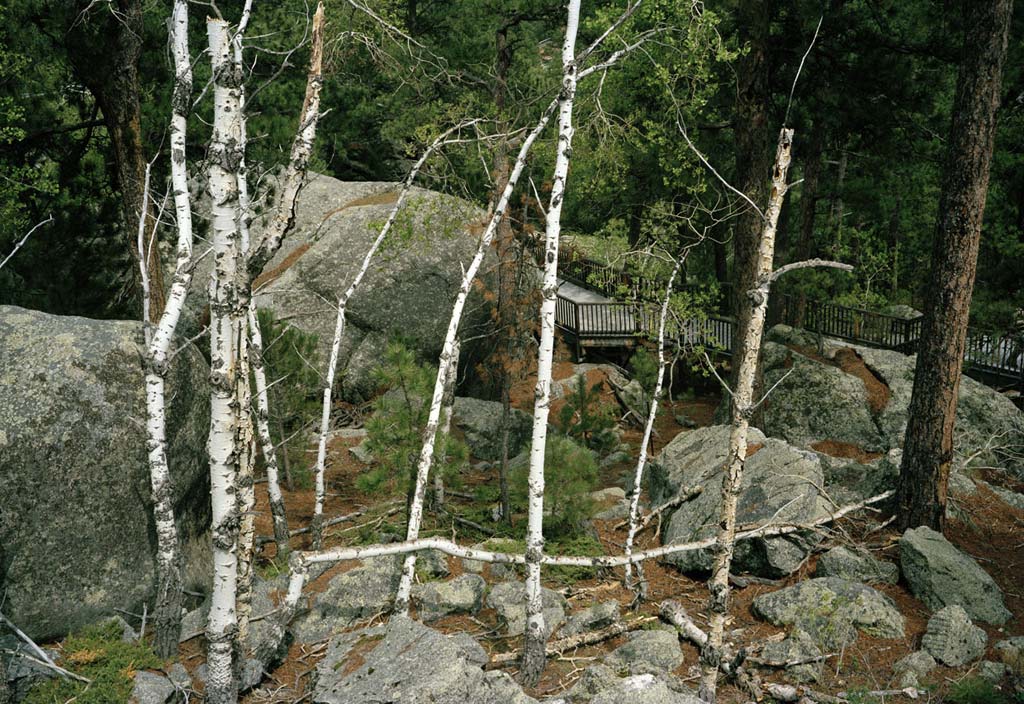 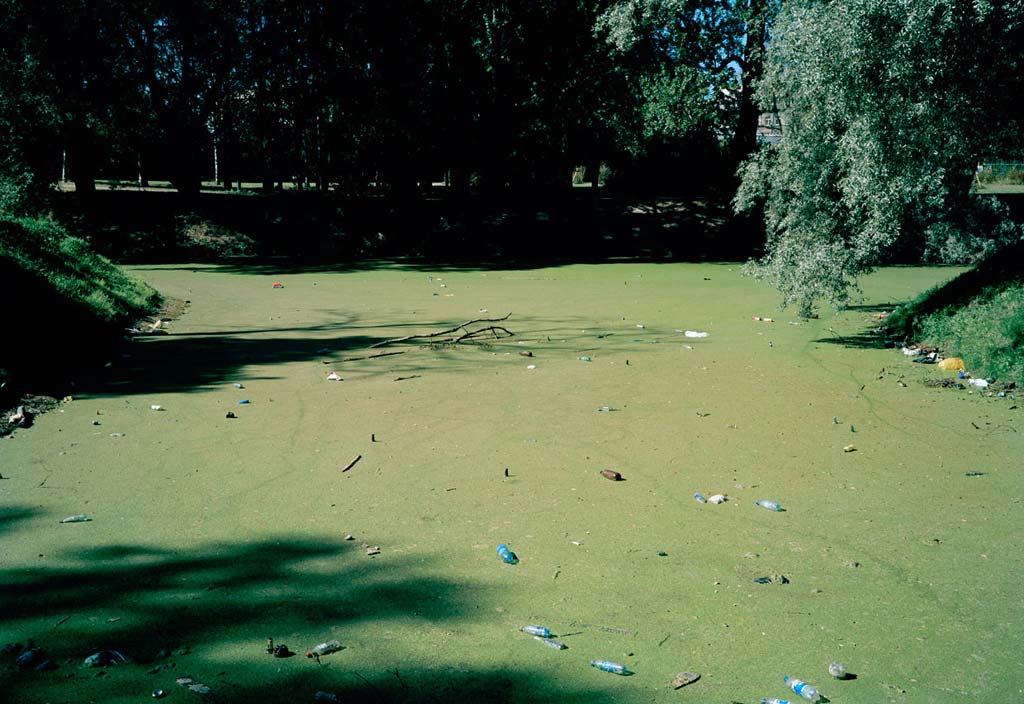 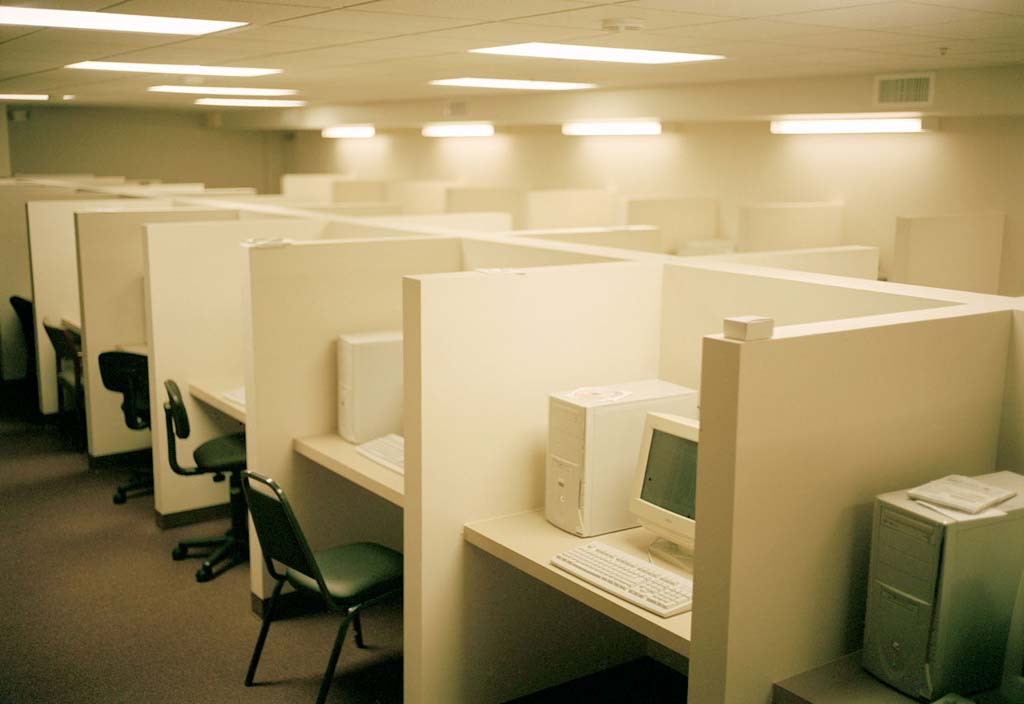 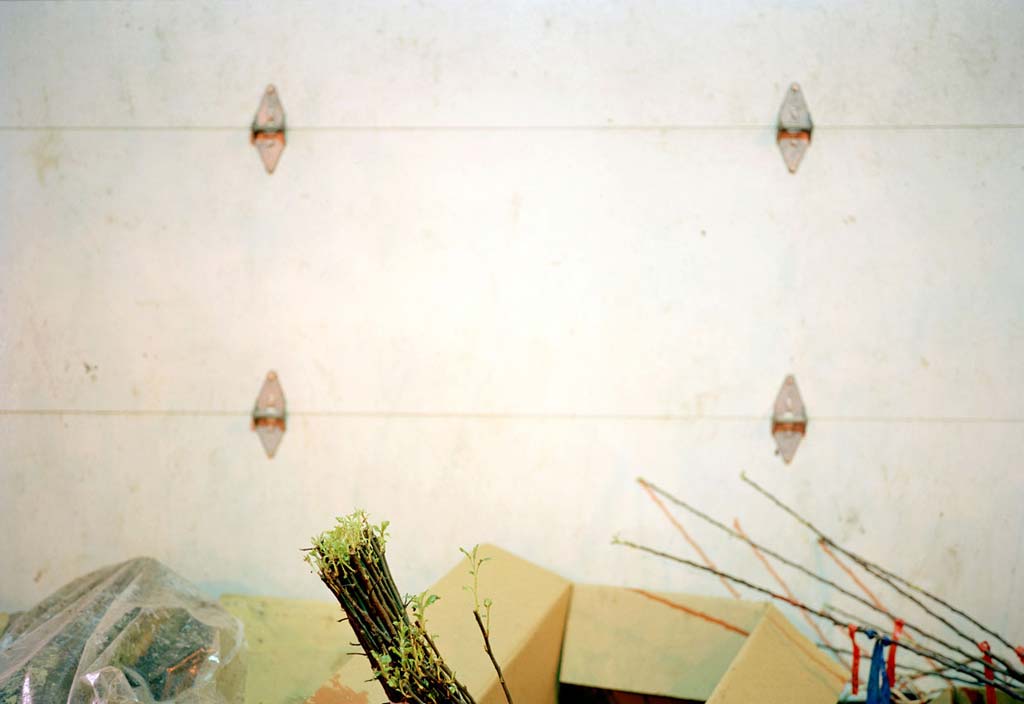 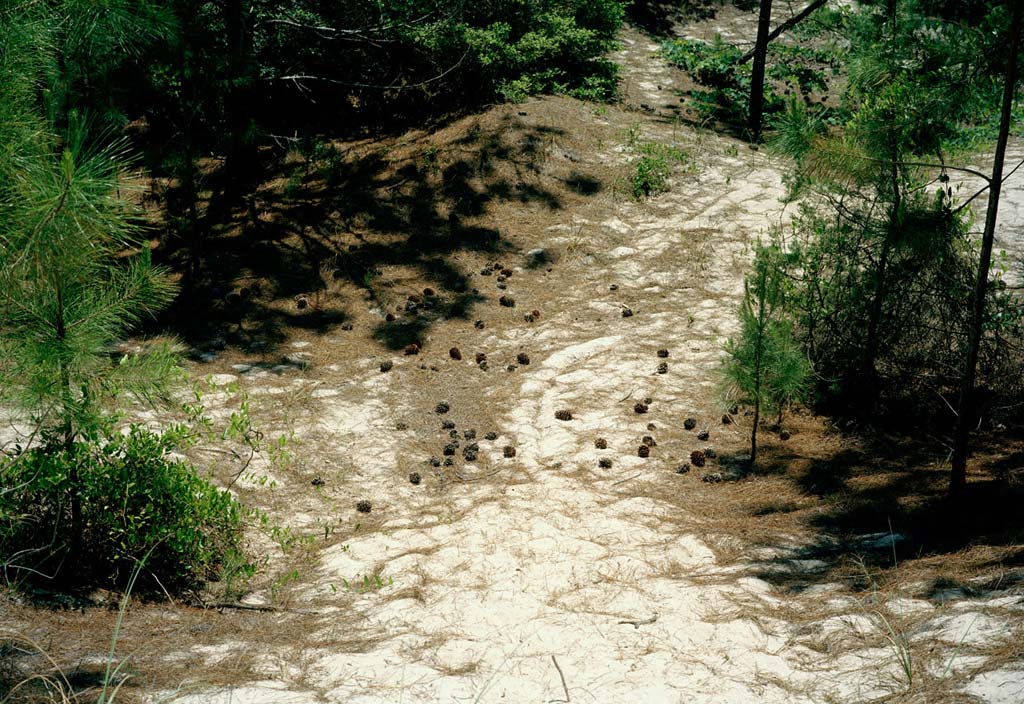 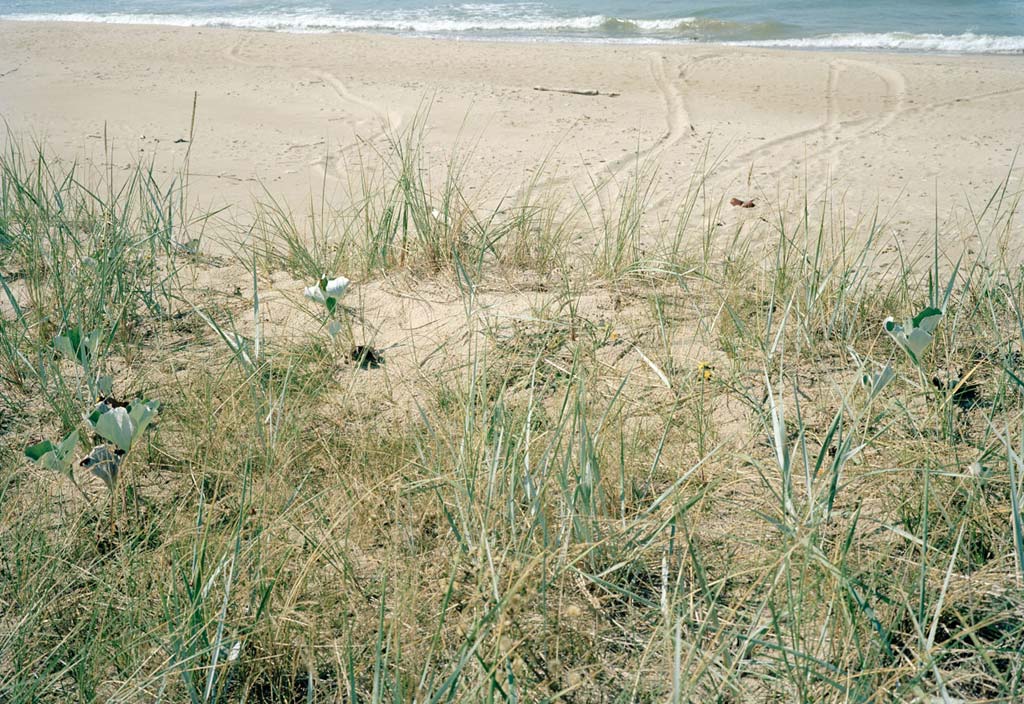 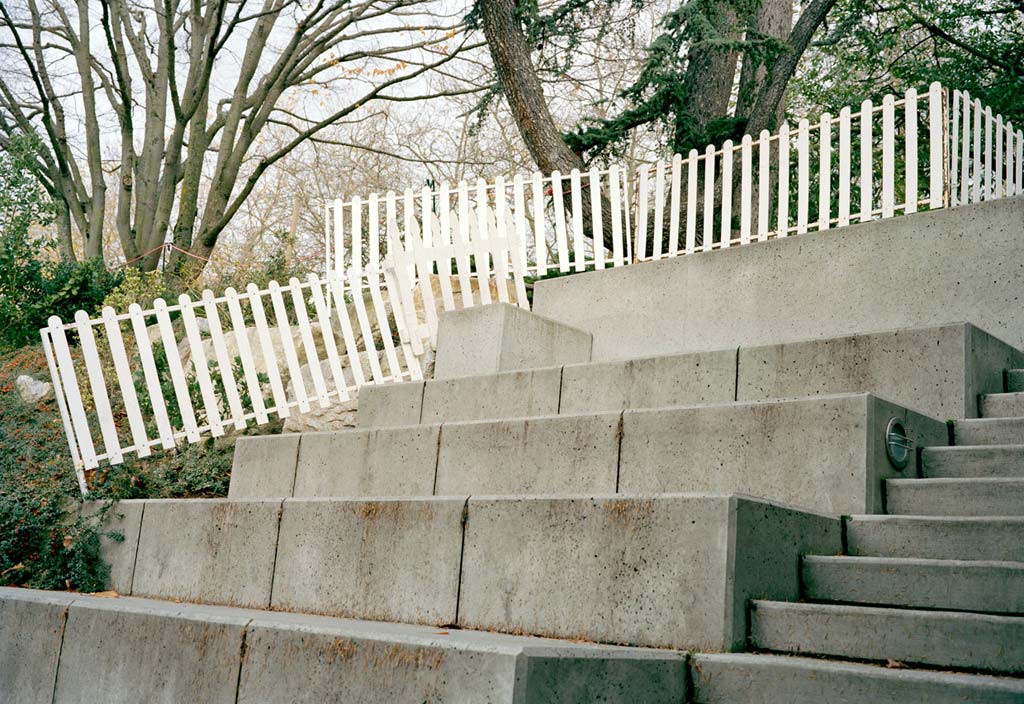