Mental Wilderness explores the use and creation of landscape to depict psychological and emotional states. Rather than responding to the natural world, these artists make new realms to lay out the complicated terrain of internal experience. This mediation between thought and landscape dramatizes metaphors, while suspending physical possibility. Twelve artists form Italy, Germany, England and the United States using a wide range of media reveal the interrelation of both psychic and physical events, a soil that, while entirely personal, is common to us all.

Curators Richard Harrod, Nicholas Muellner and David Wickland have chosen works that vary in approach but all point to a common center. These artists remove the physical experience of awe that so enthralled the Romantics, leaving us a natural world that lives only through the anxieties and fantasies of our minds.

The Emerging Curators Series was made possible with the support of The Andy Warhol Foundation for the Visual Arts, Lily Auchincloss Foundation, and Brooklyn Arts Council. The BAC grant was made possible with funds from the Decentralization Program, a regrant program of the New York State Council on the Arts, administrated by the Brooklyn Arts Council, Inc. 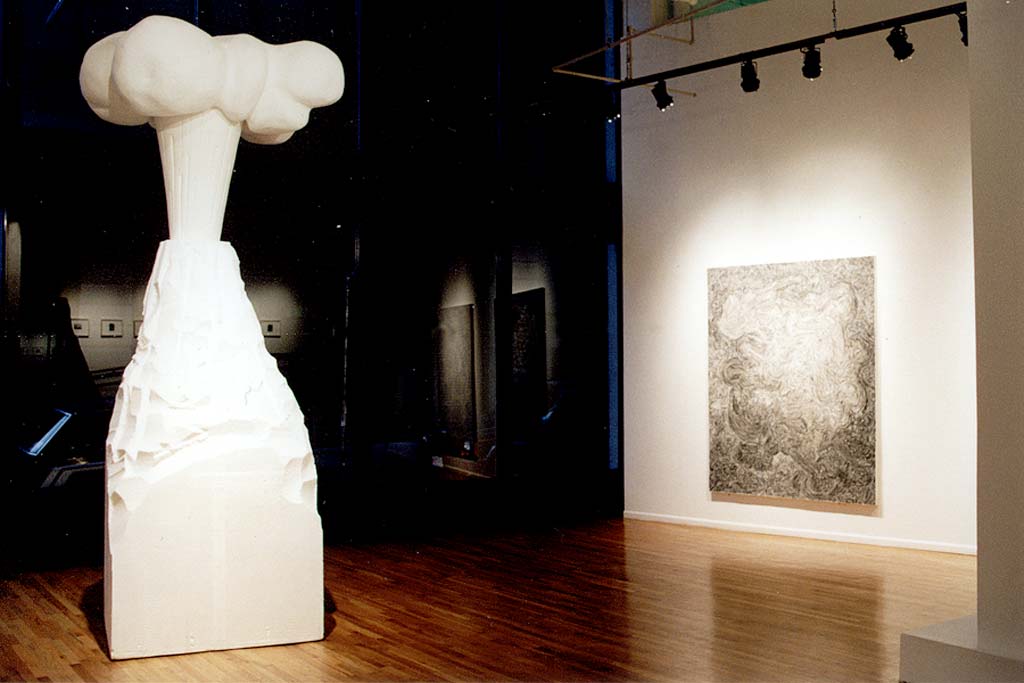 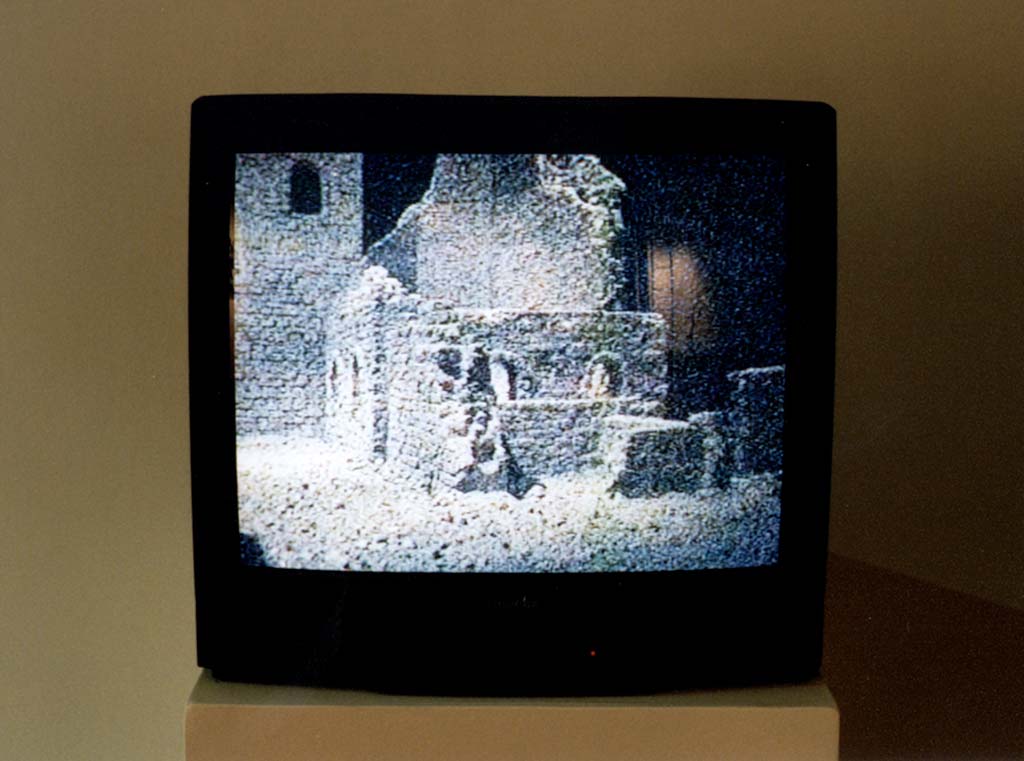 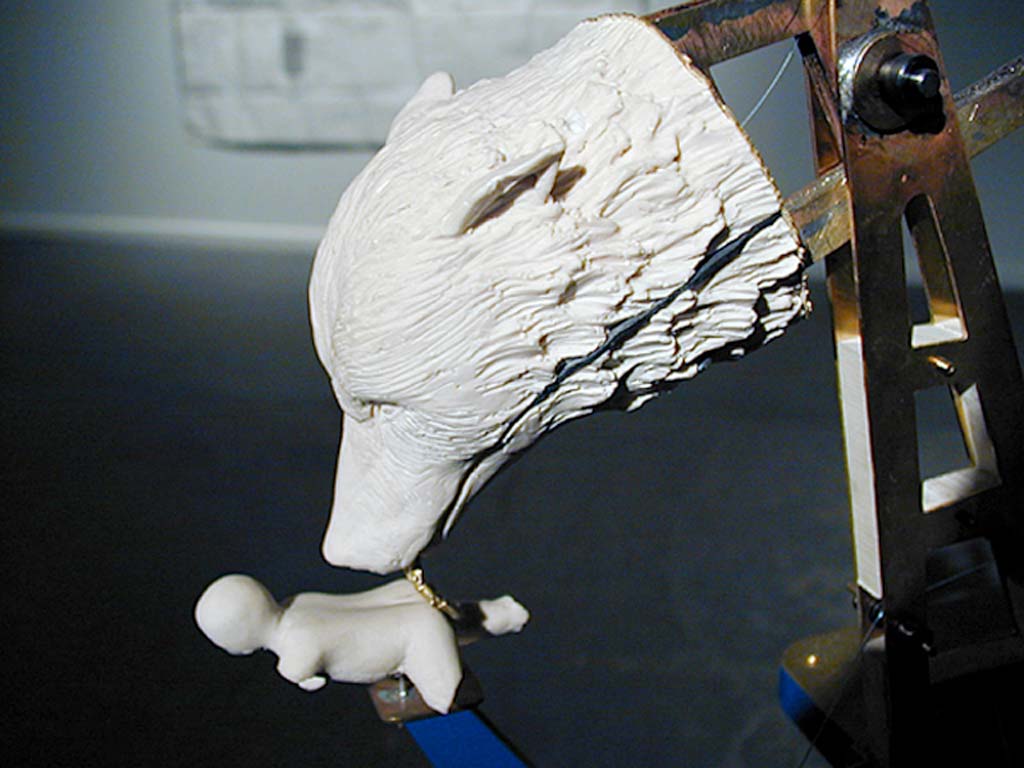 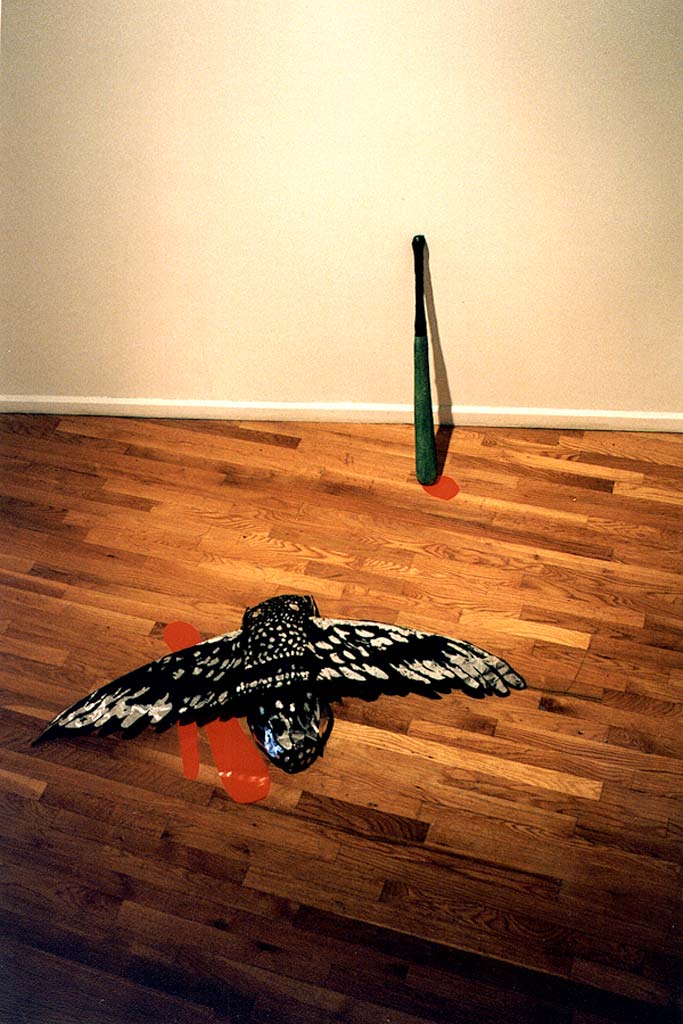 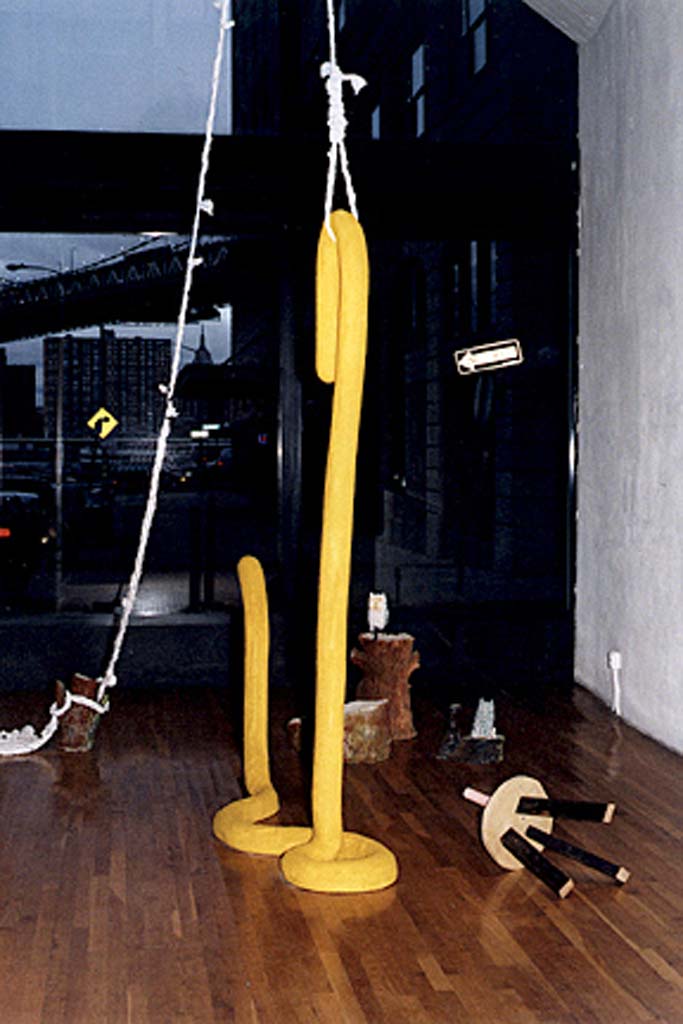